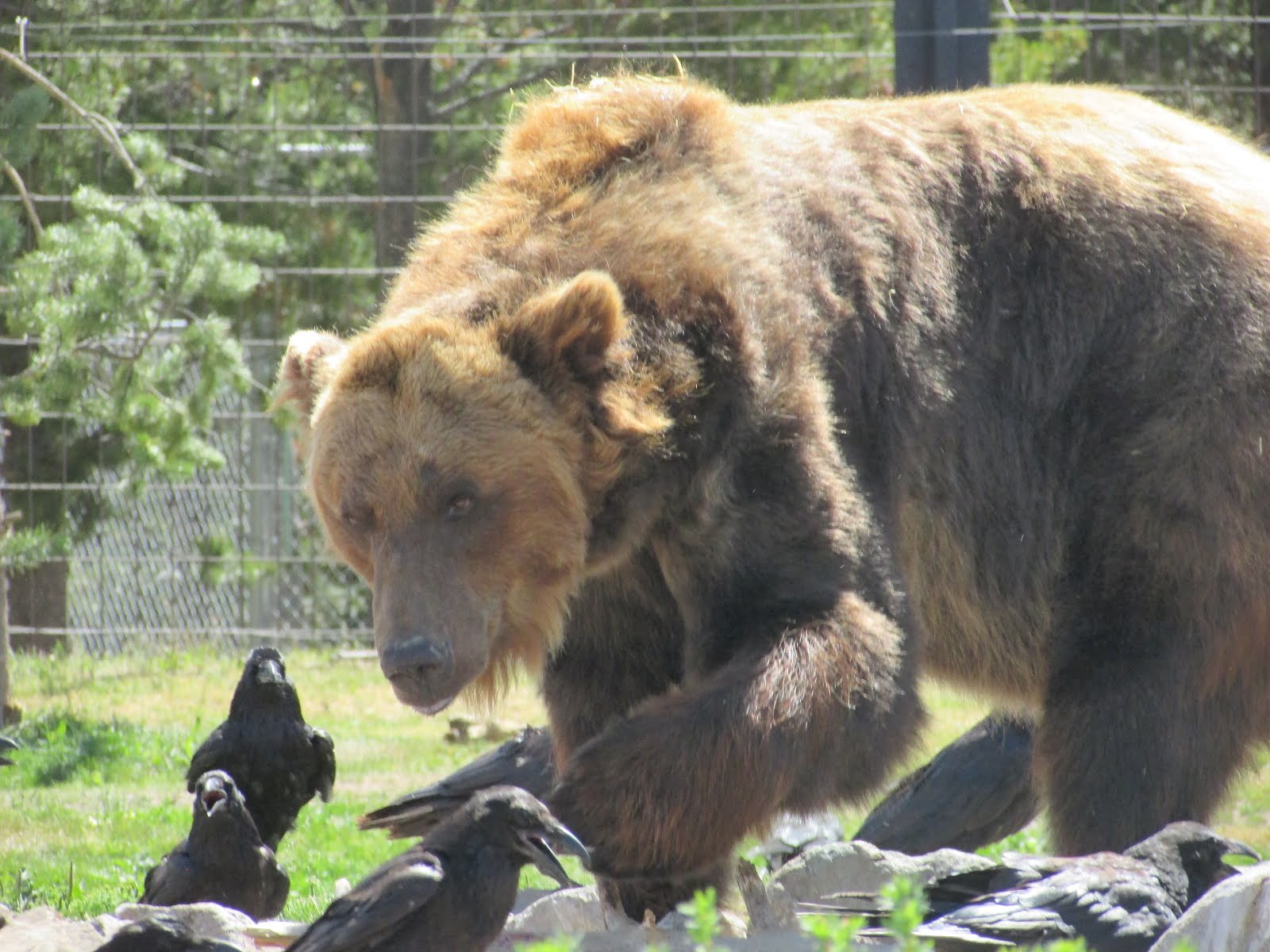 How do you know whats the Truth ?

Right around the corner is the November 2016 presidential election. It totally is amazing the "Mud Slinging" contest the media has evolved along the trail. Main stream  media as well as social media sites. Is it hard for people to grasp the reality of who "is or isn't fit" to take charge of the nation?

You yourself need to take a moment or two and make some hard decisions as to who is better for the nation and its people. (Not all the garbage and slinging that has taken place)
First and foremost remember in the beginning of this great nation our forefathers set in writing the "Constitution of The United States of America" the the laws of the land and DID NOT  set forth anywhere that future man or woman can alter or change what has been set forth. It is plain and simple  the law of the land.

In the past few year this administration  has danced on the rights of Americans and proceeded to strip away the foundation of the United States. Has in fact moved us ever so closer to "One World government and principals. With the present administration in charge and possible still being in charge after November elections do you have any doubt this will not be the future? Change is required and restoration of the "laws of the land" is the only way that is going to preserve our future and all our ancestors have toiled for thru blood,sweat and tears.

Posted by Unknown at 6:20 PM No comments:

Life was simple then....

Being raised in a small community was the simplest life. You worked and played hard with what you had. You made do with your resources and survived.

Time as well as "insights" of money hungry people has robbed the small communities of there children and stability leaving the community starving to survive. We have seen the towns businesses fold to the point of non-existence now a days. Populations are down as the children of the determined folks strike out into  the world looking for .opportunity to excel in there lives.

There was a time when each community" banded together to hold together", resulting in generations after generation  continuing the family and communities pride and traditions. You kept your money and business to home town front to assure the community thrived for the future.

I find it amazing those who left behind the life of small town community,racing to the larger cities so to be a part of " The Real Deal" have all branched out in suburban communities around the large cities to get back to the "Quieter life" as they put it. Maybe they should have considered long ago they should have stayed in the smaller communities and raised the family as well as kept away from the rat race they entered. Grant there is little left of the hometown, perhaps if folks would return to their grassroots home and revitalized the community with there presents and support,the communities would once again thrive and reduce a lot of commotion that is bred thru the large cities. They have no qualm in investing monies thru taxes etc. to build the large city,maybe it is time to bring it all back home and start not from scratch,rather resurrect what they abandoned to begin with.

When you put all the industry in the larger cities and take it away from the smaller communities there is common sense that tells you it is time to put the new industry in the smaller communities and create a "re-birth" that will bring life into those small cities.Many states you travel thru you find communities that have done this and quite well. The small communities have life and people are of a better frame of mind.the states that don't follow this method of "Community Survival" all have county after county of Graveyards filled with what once were thriving communities. Now just" rag tag"   ghost towns of crumbling building and homes. small populations that rely on larger communities to meet there existences of survival. they have to travel to work,play or buy goods. People should wake up and stop chasing a better life. They already had it.

Posted by Unknown at 2:35 PM No comments:

Born in Missouri in the 50's during the "Baby Boom" years I often thought I was raised a poor boy even though I wasn't actually ( What child didn't?) My father loved to drive and travel. Most every summer we packed up the car and headed primarily  out west to explore the wild west and mountains. Now my fathers idea of a vacation was what was seen on each side of the highway as you whizzed down the road. ( also kept us and mother from wanting souvenirs and memorabilia) stopping only to refuel the car. Having relation in Colorado we spent many vacations around Denver. Once traveled up into Canada on a fishing trip and came back thru Yellowstone. Often our jaunts were like  "round about". and not seeing the same country on the way homeward.
My Grandfather grew up in Montana's upper Northwest country in the small community of Troy. He was a very avid and descriptive story teller with the ability of telling his stories in such a way that you could imagine yourself a part of it and having been there. I "teethed" my whole childhood listening to his life in the Northwest, which included living in Washington and Oregon along the coast.
Grandpa was born in the early years of 1900 living in the wilds of Montana around Irish,Swedes,Fins & Norwegian logging lumberjacks as well as Mountain men and miners from the original "wild west" days. Grandfather worked the saw mills as well as a wood craftsman during era. Telling stories of these early settlers of the west such as encounters with Grizzly bears,mountain lions and everyday life in Montana.Fishing escapades with his brothers to fiddling in Libby,Kalispell in Montana, and Bonner Springs Idaho  at dances on Saturday nights.(Grand father was an extreme talented and gifted man with his hands and mind) I could "go on and on" but think you catch the drift as to how my interest in the west and the "wilds" of Montana came to be.

Thru a life of Traveling and a hunger for, it's no wonder I settled into Trucking for a living. I drifted away from it now and then but always seemed to come back. In the beginning years I tended to stay more local but eventually the hunger for the highway and adventure took over. As a OTR driver (Over the Road) I branched out and have traveled the highways chasing the dotted white line from coast to coast and Canada. I have trucked in 49 of the 50 states pulling dry vans and refrigerated goods.New York to LA  and everywhere in between.
It is definitely hard to remove the diesel from your veins and stay in one  given area I am telling you first hand. I travel when I can an loath for the adventure. Having spent the most of my life in the st. Joseph area . I lived a stint of my life In Butte Montana and Keiser Oregon south of Portland. Past two summers pilgrimage back to my love for Montana and visited areas I have grown to love the most.
Sidebox60
Posted by Unknown at 11:41 AM No comments: